A 20 year old burglary caused a Toledo grandmother to be dubbed a “Senior Sharp Shooter.”  Now that grandmother says one man apparently didn’t know her reputation and broke into her home.

According to Toledo Police, 50 year old Byron Layson broke a window in 82 year old Mattie Snow’s Hamilton Street home Sunday morning.  Snow has lived in the home since 1957, has been burglarized before and knew exactly what to do.  “I hollered who is it and they didn’t say anything so I shot,” Snow said.

Police say Snow fired two shots before she called 911.  When police arrived, they say they found Layson laying near Snow’s car outside the home.  They say Layson jumped out the same window he came in to dodge the gunshots, hit his head and knocked himself unconscious.  Layson was charged with burglary.

Snow had an almost identical experience 20 years ago, and reacted in the exact same way.  Snow said a neighbor broke a window and crawled through. “I could see him dodging like this and I was steady pulling the trigger,” Snow said.  “He ran to police and jumped up in their arms saying there’s a crazy woman in that house.”

Snow’s daughter, Pat Parker says her mother has not fired the gun since that day.  “It has not been shot since the last incident 20 years ago.  It had the same bullets in it.”

Snow said her husband made her keep the gun in the nightstand since their neighborhood was experiencing more crime.  Her using it generated praise from her community and a featured spot on the CBS show Rescue 911.

Layson is now on a $20,000 bond and could face up to eight years in prison if found guilty.

Hope everyone had a great time this weekend. I know I did. All the Photo that I have were upload on July 6th. If you have more photos that you would like to add,  please send them to mrjamesconner@gmail.com. I have also made several updates and additions to the family tree. I will update the genealogy page very soon.  I will also edit and upload video clips taken over the weekend soon.

I would like to thank Pat and her family for all their hard work and hosting a great reunion weekend. God bless. 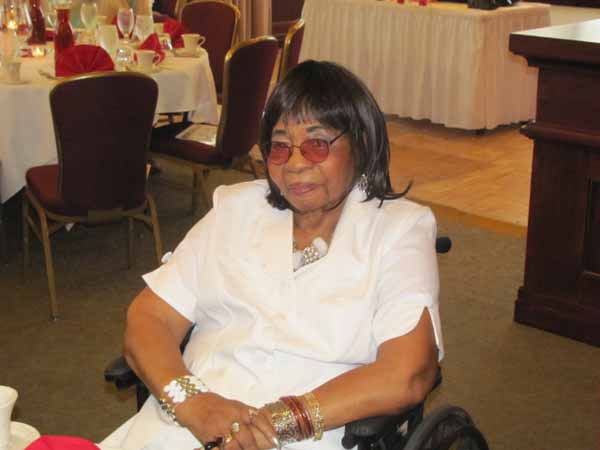